The Senior Officials Meeting of the member States of the Rabat Process will be held on 20-21 October 2020 in Paris, France. It will be the occasion to close the year of the French presidency of the dialogue and will allow to take stock. The event will mark the handover of the French presidency to Equatorial Guinea, a member of the Steering Committee who has expressed the desire to assume this role. 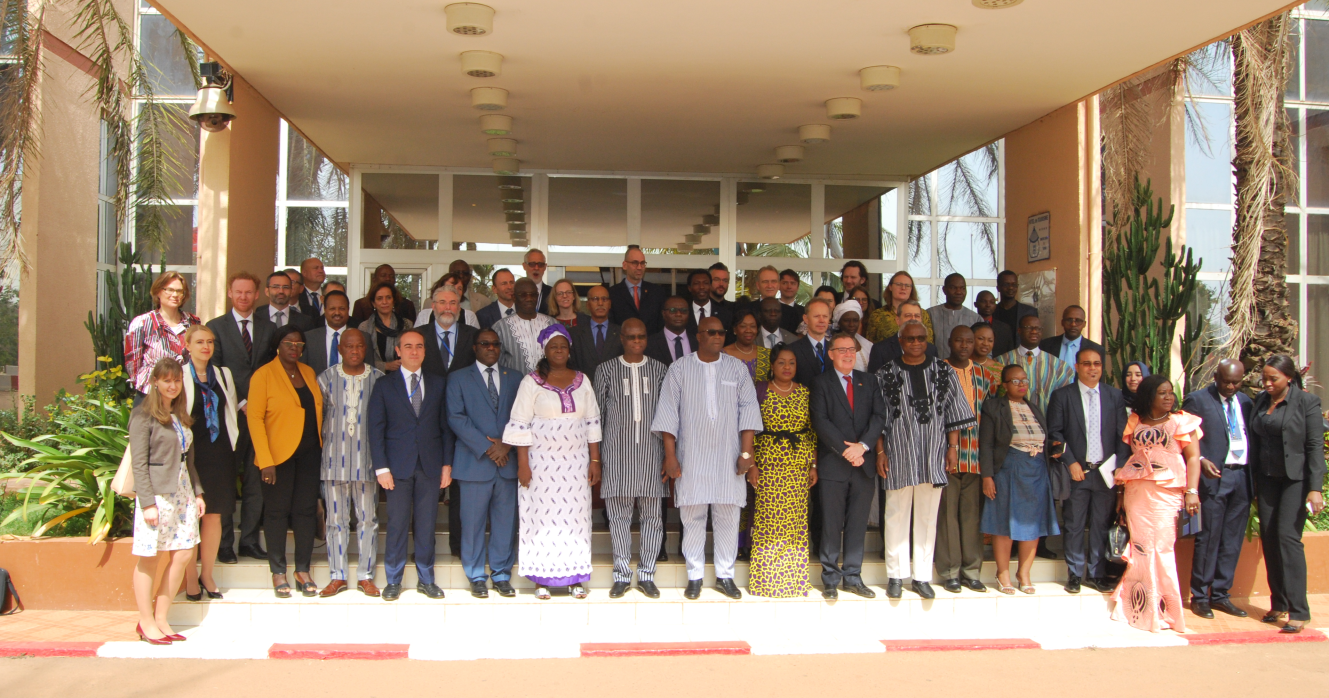 Senior Officials’ meeting (SOM) in Ouagadougou, Burkina Faso, on 12th and 13th February 2019
Following the adoption of the cooperation programme governing the dialogue for the period 2018-2020, the Rabat Process partners met on 12th and 13th February 2019 in Ouagadougou for a Senior Officials’ Meeting with the main objective of launching the implementation of the Marrakech Action Plan 2018-2020. 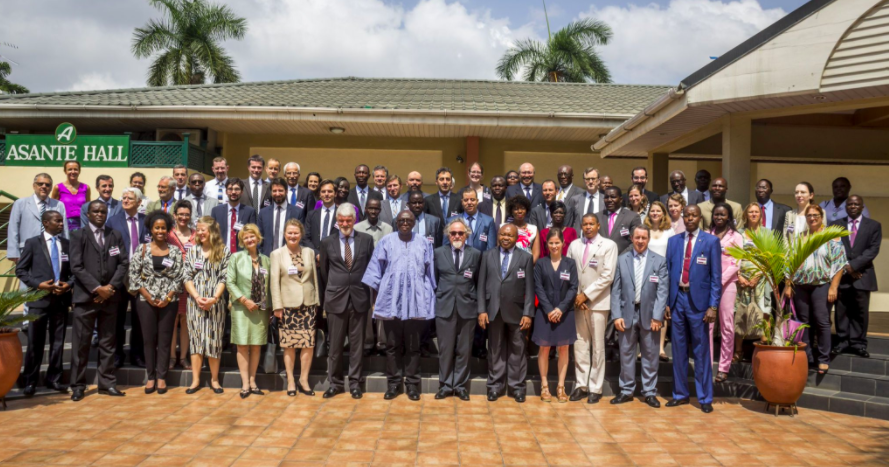 In view of the Fifth Euro-African Ministerial Conference on Migration and Development, the Rabat Process convened a Senior Officials’ Meeting (SOM) in Accra to validate the new draft multi-annual cooperation programme 2018-2020, which will subsequently be adopted at ministerial level in 2018. The SOM, which was hosted by the Republic of Ghana and Chaired by the Kingdom of Belgium, marked a milestone in the consultation process that was launched earlier this year to support the development of the new strategic framework, which will replace the Rome Programme in 2018. 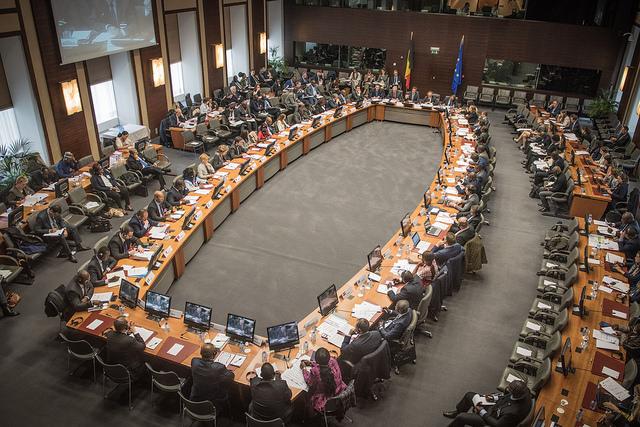 Rabat Process Senior Officials Meeting (SOM) on 2-3 May 2017 in Brussels.

Under the chairmanship of the Kingdom of Belgium, around 60 Rabat Process partner countries and organisations will gather in Brussels to discuss the future political and operational priorities of the Euro-African Dialogue on Migration and Development (Rabat Process).

A Senior Officials Meeting, hosted by the Government of Portugal, took place in Porto on 2 December 2015.

The participating States of the Rabat Process convened to discuss the results of the Valletta Summit, including the implementation of the Valletta Action Plan and the Rome Programme. The partner countries also agreed to adopt the Porto Monitoring Plan (PMP).

A Senior Officials Meeting, co-convened by Morocco and Italy, took place in Rabat on 26-27 June 2014.

Partner countries took stock of the achievements of the Support Project and negotiated a draft ministerial declaration for the upcoming Fourth Ministerial Conference.

A Senior Officials Meeting, co-convened by Morocco and Italy, took place in Rome on 26 November 2014.